A sustainable product means a timeless product that can be kept for life. You buy a product Entre 2 Retros to meet a need and you want to keep it for a long time. This product has a value that will last over time.To respect this value, our pricing policy is to make few promotions and sales, and we do not participate in Black Friday.

The Plastic Odyssey association fights against plastic pollution of the Ocean. Our ambition? Stop the problem at its source and prevent the plastic from ending up in the ocean. Therefore, we are leaving in 2020 for a world tour of the regions most affected by plastic pollution, to share patent free solutions and develop recycling micro-entrepreneurship. 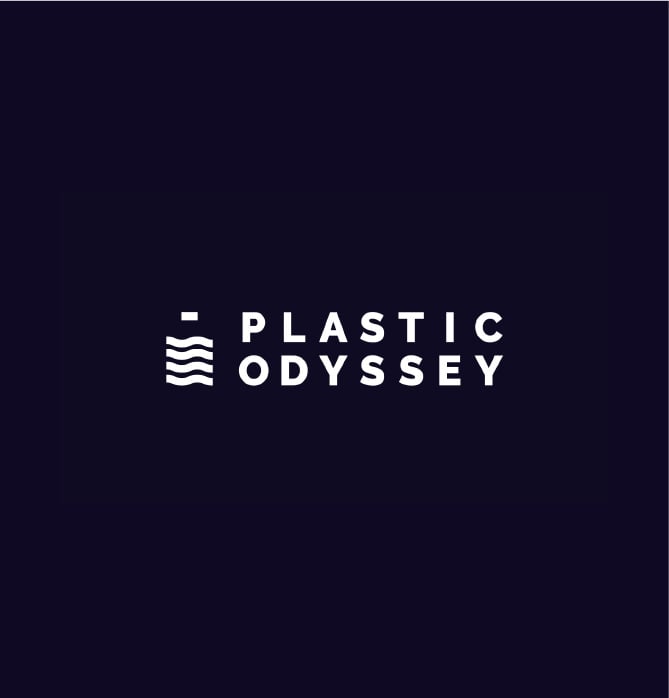 We are partners with associations with causes we want to support, through donations, and sponsors of events committed to sustainable development and the circular economy. 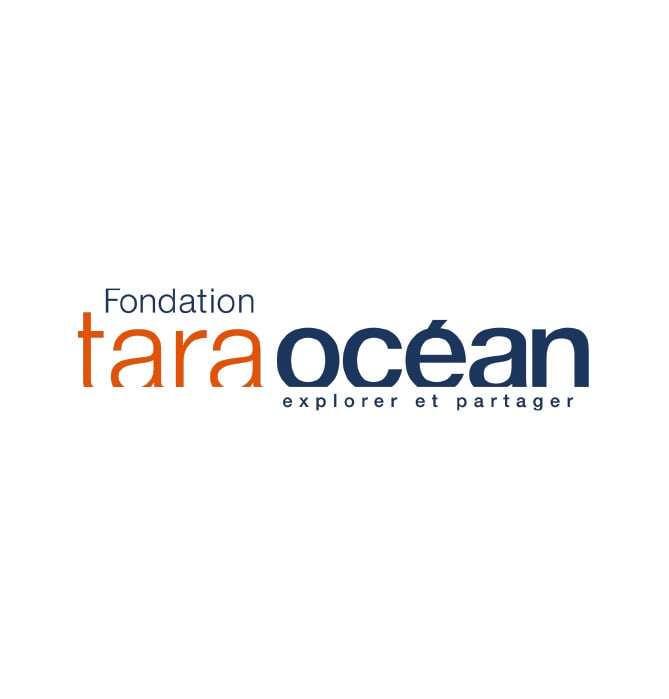 The Tara Ocean Foundation is a non-profit organization founded in 2003 in France, leading a scientific revolution around the ocean with philanthropy. We promote scientific evidence through open and innovative ocean science that will enable us to understand and anticipate climate and global change.

Les Créateurs ont du coeur, what is it?

A solidarity sale created by Pierre Berger and organized since 1993 by the Arcat association.

The mobilization of the greatest names in Luxury, Fashion, Beauty and the Art of Living alongside Arcat.

Products offered to Arcat, then sold by the association to the general public at reduced prices.

Les Créateurs ont du Cœur enables the association to raise funds for the benefit of families and the most disadvantaged people and to raise public awareness of the fight against HIV/AIDS.

Les Créateurs ont du cœur, when is it?

There are two sales outlets per year, one at Christmas and one during the spring. The last edition took place on the 25 and 26th of July 2020.

Together against HIV/AIDS, the fight goes on! 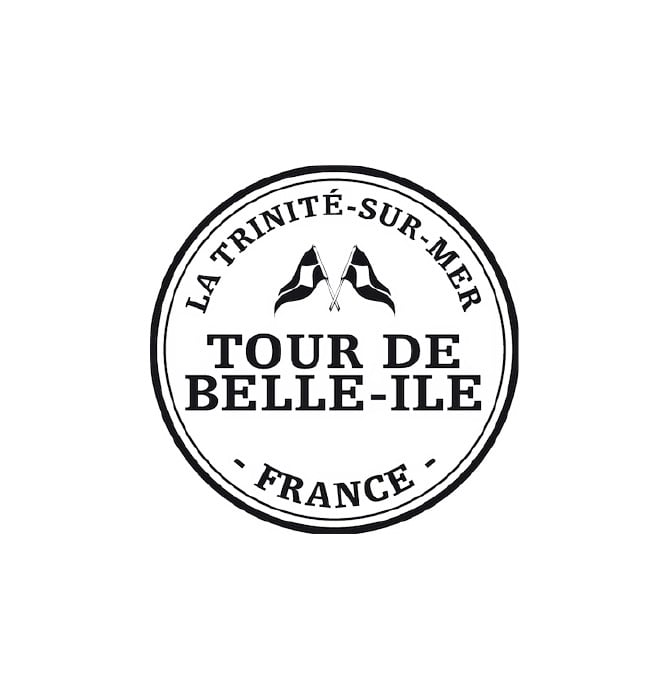 A single 3 km starting line for everyone is the essence of the TOUR DE BELLE-ILE. Nearly 500 boats lined up in the majestic bay of Quiberon, what a show!

All kinds of boats are mixed together, the 60′ Open, which take part in major ocean races (Vendée Globe, Route du Rhum...), trimarans, maxis, legendary boats such as Pen Duick, and cruising yachts from 6 metres upwards.

Since the creation of the TOUR DE BELLE-ILE in 2008, limiting the event's environmental footprint and working to protect the oceans have been at the heart of the organizers' concerns. In 2019, at a time when it is more urgent than ever to change our consumption habits, the TOUR DE BELLE-ILE focuses on the circular economy in collaboration with the Endowment Fund Use It Again! supported by the Ministry of Ecological and Solidarity Transition, the National Institute of the Circular and Circul'R Economy.