We pledge 5% of our turnover every Friday to our partners committed to sustainable development.

A sustainable product is timeless and can last your entire life.

When you buy something from E2R you can look forward to keeping it for a long, long time. It has lasting value.  As such, our pricing policy means we have few special offers or sales and we do not participate in Black Friday.

Plastic Odyssey is an association which works to combat plastic pollution of the oceans. Its aim is to tackle the problem at its source and prevent plastics from reaching the ocean. A 2020 world tour of the regions most affected by plastic pollution was organised, to promote patent-free solutions and boost recycling micro-entrepreneurship 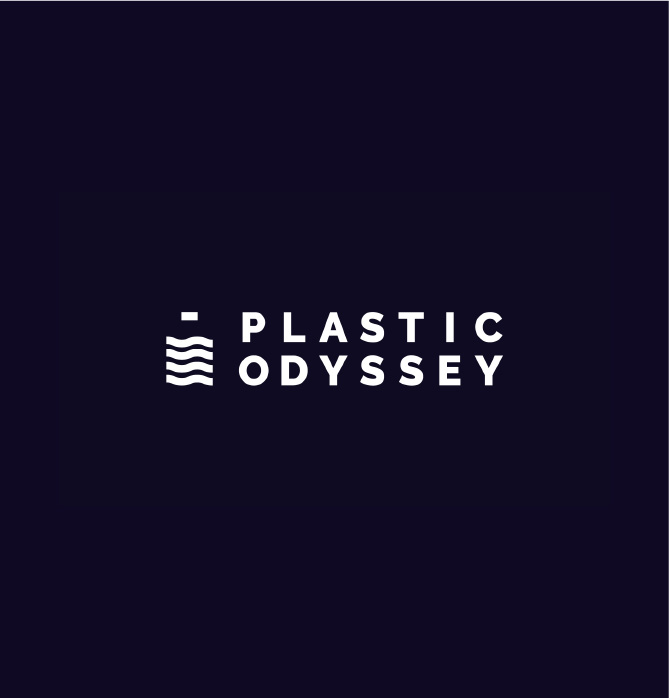 We actively support our partner associations by donations and by sponsoring events promoting sustainable development and a circular economy. 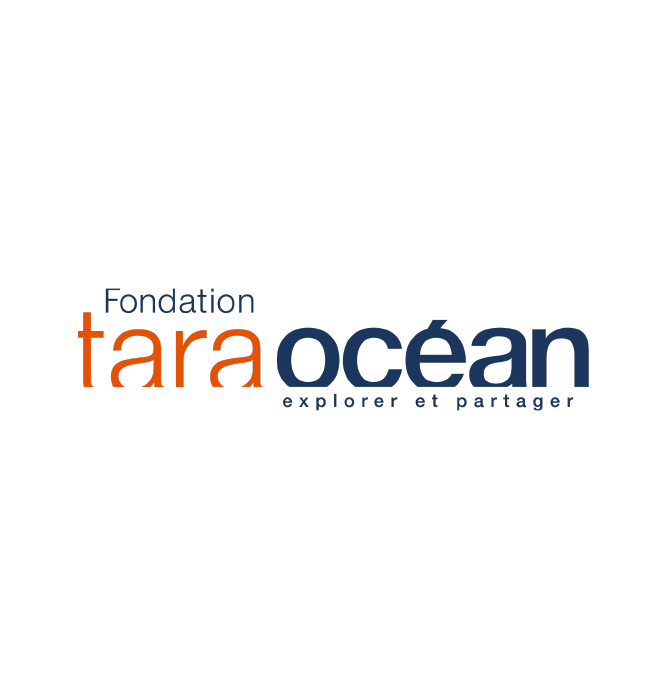 The Tara Ocean Foundation is a non-profit organisation founded in France in 2003 to spearhead ocean science via philanthropy. It uses innovative techniques to help understand and anticipate global climate change.

Tara Ocean also uses its scientific expertise to raise public awareness and educate younger generations, to lobby political decision-makers and to help budding economies benefit from the latest advances. The Tara floating laboratory has already covered some 400 000 kilometres on its eleven major expeditions, where it joined forces with an international consortium of laboratories, including CNRS, CEA, EMBL, MIT, KAUST and NASA.

Top designers from the world of Luxury, Fashion, Beauty and Lifestyle have joined the project.  They donate items to ARCAT which are then sold to the public at reduced prices. The funds raised by Les Créateurs ont du Cœur  help support poor families and vulnerable members of the community and boost public awareness of the fight against HIV and AIDS.

ARCAT has been in existence since 1985. Its wide-ranging team of doctors, lawyers, social workers, psychologists, job trainers and volunteers provide support to HIV and AIDS sufferers living in poverty.

Two sales are held each year - a Christmas sale and a Spring sale. The last events to take place were on 25th and 26th July 2020.

The fight against HIV and AIDS goes on! 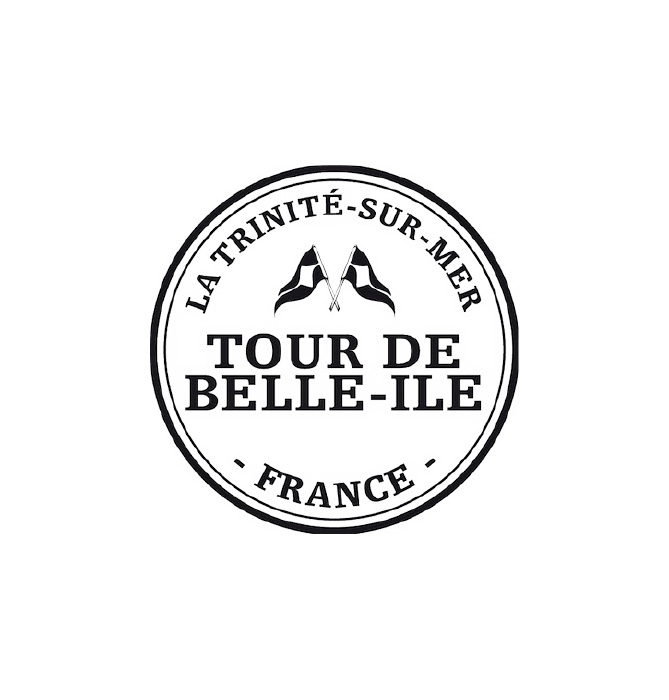 Three kilometres of around 500 boats lined up at the starting line in the magnificent bay of Quiberon makes for a magnificent spectacle.

All types of Open 60 boats compete in these major races such as the Vendée Globe, Route du Rhum - trimarans, maxis, iconic vessels such as Pen Duick and 6m cruising yachts.

Since the advent of the TOUR DE BELLE-ILE in 2008, its organisers have striven to  reduce the event’s environmental impact and protect the ocean.

It has become urgent to change the way we consume. The TOUR DE BELLE-ILE prioritizes the circular economy in conjunction with the Use It Again endowment fund and with support from the French Ministry of Ecology, the National Institute of the Circular Economy and Circul’R.